Larry Silver has practiced environmental law for more than three decades. He focuses on CERCLA, the Clean Water Act, NEPA, RCRA, historic preservation, and other aspects of federal and state environmental matters. His practice is national in scope, with current cases in California, Kansas, Ohio, New Jersey, Pennsylvania, Delaware and Maryland. He is an experienced first-chair litigator and has tried well-known CERCLA cases to judgment (e.g., Action Manufacturing v. Simon Wrecking) and argued groundbreaking appellate cases before the Third Circuit (US v. Occidental) and 6th Circuit (Hobart v. DPL). He has practiced regulatory matters before nearly all EPA regions. His environmental clients include large and small companies, municipalities (including the City of Philadelphia as environmental counsel), neighborhood groups and individuals. He currently represents a central participant in the largest sediment remediation site in the country involving the cleanup of the Passaic River and Newark Bay.

Mr. Silver represents corporate and individual clients on a wide-range of environmental, zoning and land use topics, including matters involving CERCLA, solid and hazardous wastes, water quality, water supply, air, wetlands, brownfields and NEPA. He has been trial counsel in many environmental cases and has argued environmental matters before appellate courts, including the United States Court of Appeals for the Third Circuit. In 2006, Mr. Silver tried and obtained a favorable ruling in the CERCLA case of Action Manufacturing Co., Inc. v . Simon Wrecking Co., 428 F.Supp.2d 288 (E.D. Pa. 2006) before the United States District Court for the Eastern District of Pennsylvania, and obtained an affirmance of the decision by the Third Circuit in 2008, which made new law on remedies available to CERCLA plaintiffs. In 2005, Mr. Silver defended a business client in one of EPA’s largest ever multimedia enforcement action, reaching a favorable settlement. Mr. Silver has litigated and argued constitutional questions before the Pennsylvania Supreme Court and the U.S. Supreme Court, including the seminal case on interpreting the 2000 Pennsylvania environmental immunity act in Pennsbury Village Associates v. McIntyre. He has also tried major contract cases where waste liabilities were at issue. Mr. Silver is a frequent speaker and writer on CERCLA and environmental law topics and has served as an expert witness on CERCLA law and practice.

Before joining Langsam Stevens, Mr. Silver was a partner in the Philadelphia office of Duane Morris LLP. Mr. Silver is a 1984 graduate, Order of the Coif, of the University of California – Berkeley School of Law and holds a Bachelor of Arts degree in Economics from the University of Chicago. He also holds a Masters of Science in Urban Studies from the College of Urban Affairs of Cleveland State University. Prior to law school, Mr. Silver served as an environmental consultant for EDAW Inc. in San Francisco. Following graduation from law school, Mr. Silver clerked for the honorable M. Joseph Blumenfeld, United States District Court for the District of Connecticut. 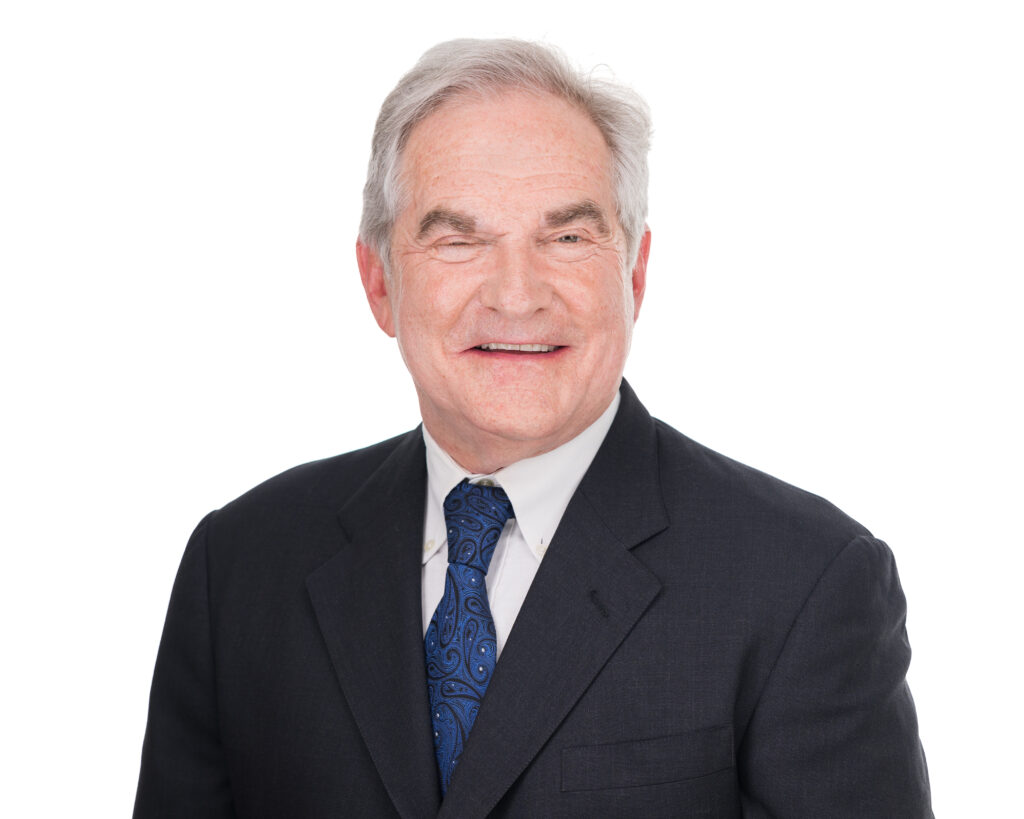