Having over 40 years of experience in general practice, Mr. Langsam has represented literally thousands of families and business during his career. Mr. Langsam, now retired as a partner since 2016, was a founder of the Firm.

He started work immediately after law school graduation for a small legal services organization specializing in tenant housing law for the disadvantaged in 1974. Subsequently, he started his own private general practice which became Langsam & Stevens in 1995 when he was joined by attorney Mark Stevens. Mr. Langsam’s work has included representing: the purchaser of a 760,000 square foot office campus having over 69 buildings with significant environmental concerns; Buyers and Sellers in the sale and purchase of businesses; hospitals and nonprofit organizations as general counsel; represented lenders and factoring enterprises; cooperatives and condominium associations as well as tenant associations. At the same time, Mr. Langsam prepares estate plans for families, helps people buy and sell their homes, negotiates commercial leases, all as part of a broader general practice. 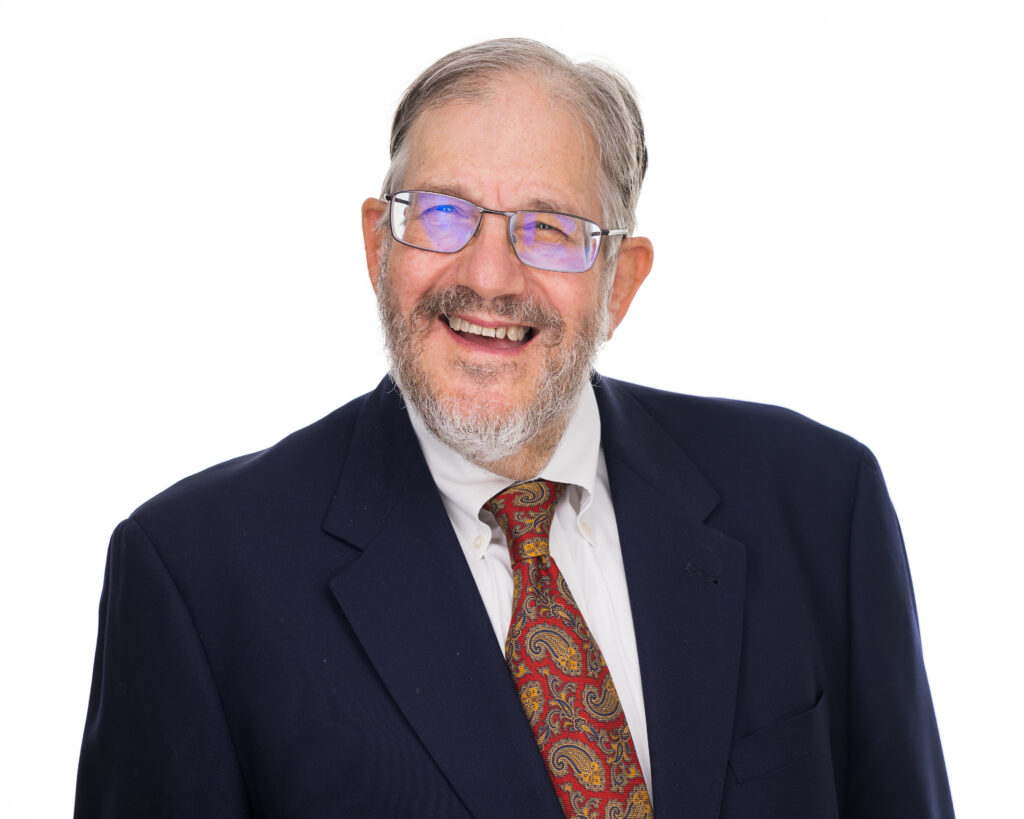