Dave E. Romine is a veteran litigator and a member of the firm’s Environmental Law Practice group. Mr. Romine specializes in complex environmental and commercial litigation matters, regulatory enforcement actions, and toxic torts, including asbestos related-injury. Mr. Romine has had the pleasure of representing both defendants and plaintiffs in a variety of complex litigation matters, including CERCLA contribution actions, land use and regulatory appeals, administrative and regulatory enforcement actions, and class action suits. Mr. Romine is skilled in handling all areas of complex litigation and routinely drafts complaints, motions, and briefs in federal, state, and administrative tribunals. He is experienced in litigating claims in both federal and state courts, including the United States District Court for the Eastern District of Pennsylvania, and the United States Court of Appeals for the Third Circuit. Mr. Romine also has effectively handled a variety of administrative claims.

David E. Romine is an accomplished litigator having run a successful private practice prior to joining Langsam Stevens Silver & Hollaender LLP. In private practice, he represents individuals and businesses throughout all phases of litigation, including arbitrations and appeals.

Additionally, Mr. Romine is a proud veteran of the United States Navy having served from 1987 to 1990 and was a designated Surface Warfare Officer. 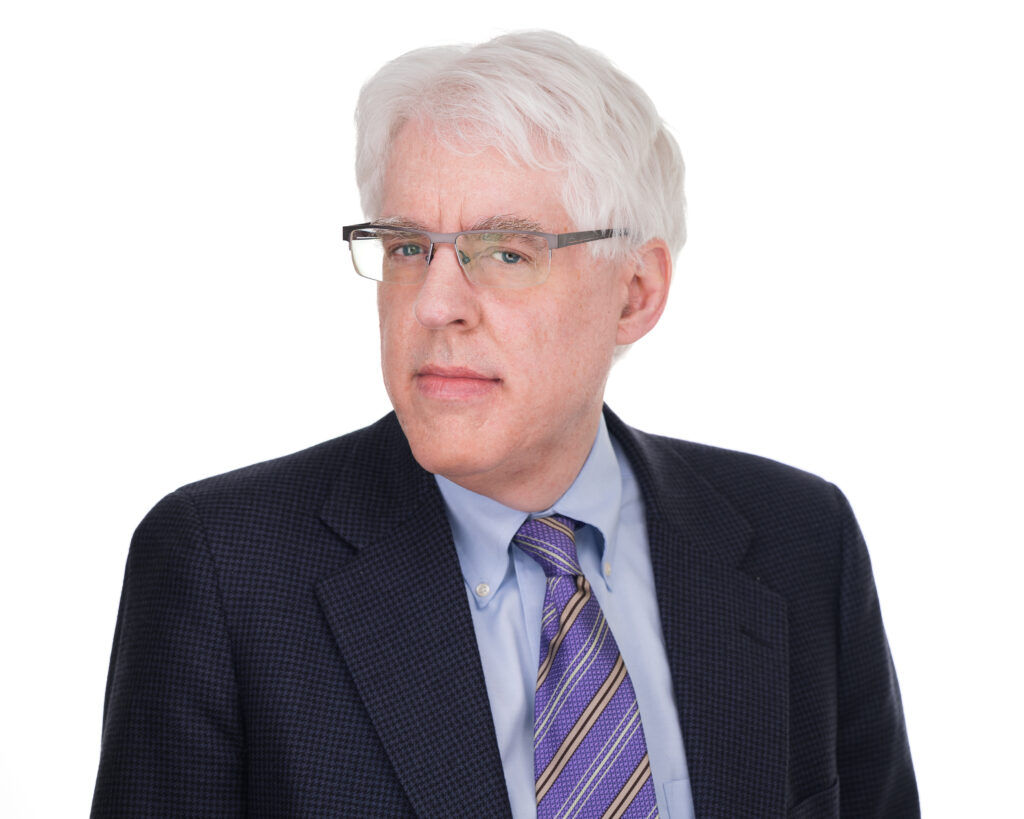